As a cooperation partner of E.L.V.I.S. AG, we have decided to support an educational project in Sudan to be started in 2018 together with World Vision Deutschland e. V.

For decades, civil wars, refugee dramas and genocide have dominated the news from the African country, so Sudan is not only one of the largest, but also one of the poorest countries in the world. World Vision has been active in Sudan for years, particularly with nutrition and health projects, and works closely with international organizations.

We would also like to make a contribution to give the poorest children a chance to improve their living conditions, for which education is an important building block. Therefore we are financing the construction of a school building including furnishings and equipment. We also support the purchase of school materials, the construction of a playground and separate sanitary facilities.

You can follow the progress and development of the project here. 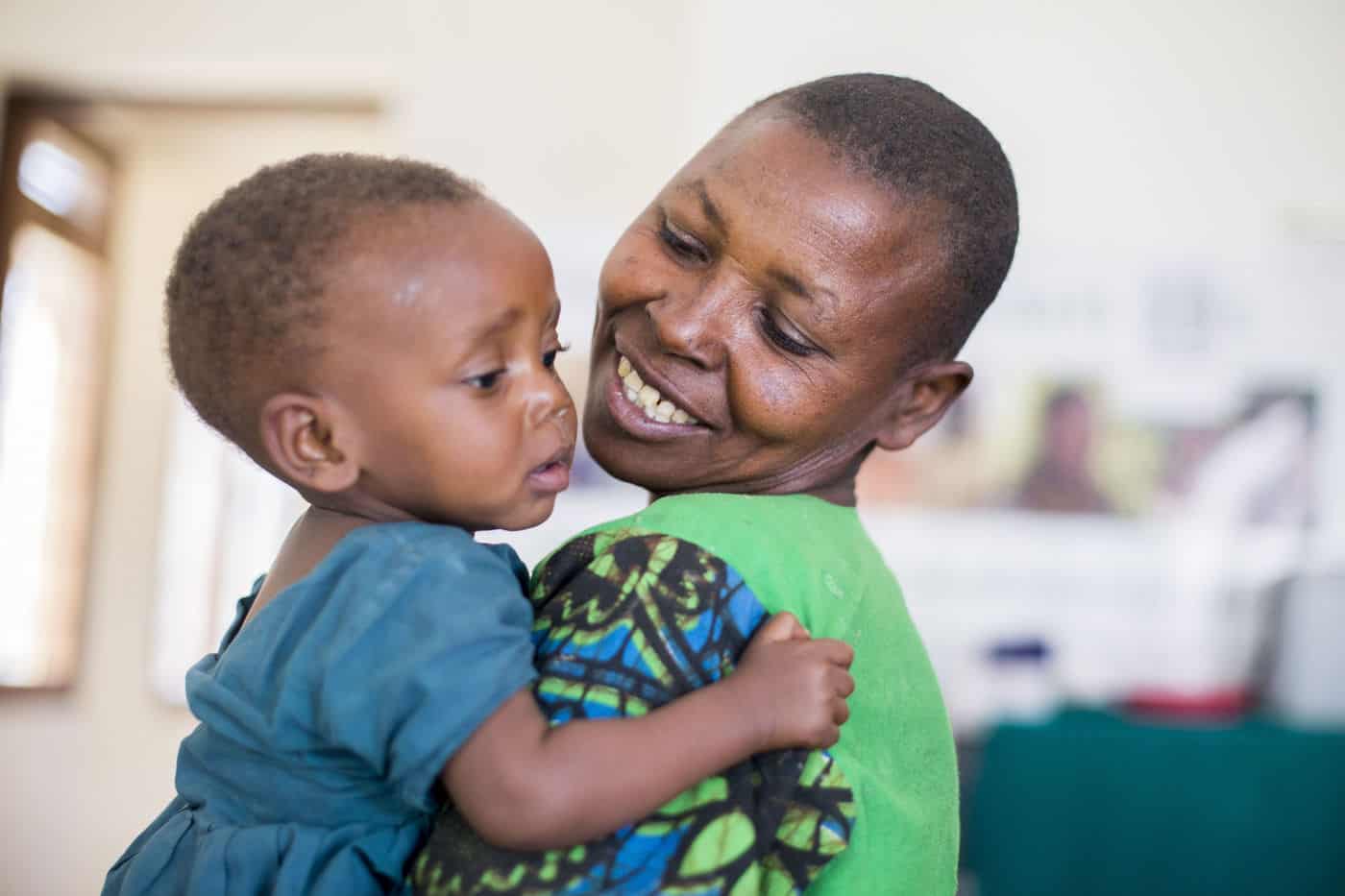 Schuon donates for the construction of a maternity ward in Tanzania

For us, sustainability not only means protecting the environment, but also supporting social projects to improve the living conditions of people, for example in crisis areas. For this reason, we took part in the ELVIS AG Christmas campaign last year and helped finance the construction of a school in Sudan with our donation. The building, in which the training and education of young people takes place since November 2018, was completed within a year.

In view of this success, it was a matter of course for us to be committed in 2019 again for society in cooperation with the carriers’ association. In Izigo, a city in northwestern Tanzania, a maternity ward for up to ten patients’ needs to be built in the next few months as an extension of the local health station. The aim of the project is to improve the medical care of mothers and children, because in the former German colony, numerous babies are still born without preliminary examinations and not in health stations. In addition, two more rooms for medical and technical instruments and material are planned.

The project is accompanied by World Vision. The internationally active aid organization specifically supports the establishment of health centres in Tanzania. In addition to education, it is particularly about protection against widespread diseases such as malaria. City residents also participate in the project by contributing with building materials such as bricks, gravel and sand.

As a successful company, we are happy to make a contribution to society – this includes supporting the sports clubs that are active in the region we come from and in which we appear every day.

We have been a loyal fan of VfB Stuttgart for over 30 years and support the well-known Bundesliga club of Baden-Württemberg as a business partner. True to their motto, we stand by the team fearlessly and faithfully. All information about the football club is available online at www.vfb.de. 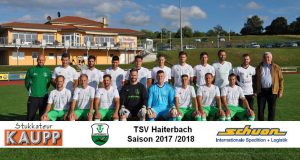 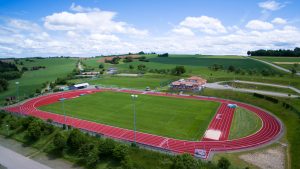 As a successful company, we are happy to make a contribution to society – this includes supporting the sports clubs that are active in the region we come from and in which we appear every day.

We have a long history with TSV Haiterbach: We have been supporting the club in all areas since the founding of Alfred Schuon GmbH in 1951 – but above all in youth work. Our managing director Theo Schuon was the chairman of the association for 28 years and has been an honorary chairman ever since.
With around 1000 members, TSV Haiterbach is one of the largest clubs in the Calw sports district. In the football, gymnastics, athletics and swimming departments, training is targeted for competitions and association round-robins. The range of activities of the association in the leisure and health sector is complemented by “Fit & Gesund” (Fit & Healthy) courses.

You can find more information at tsv-haiterbach.de.

The life of a family literally goes “out of joint” when a child becomes seriously ill. Because of the fear for the life of the child, the uncertainty about the course of the disease and the effects of acute therapy put an enormous strain on parents and siblings.

The aftercare clinic in Tannheim gives families with seriously chronically ill children new strength and hope. In the case of children with cancer, heart disease or cystic fibrosis, the clinic offers a four-week family-centred aftercare for the entire family. For young patients, “Junge Reha” is available, while the clinic provides aftercare for adults in the framework of the “REHA27PLUS” program. Families who have lost a child through illness or accident are also treated here. The focus of our work is to ensure the success of the medical treatment of the diseased child as well as the physical and psychological stabilization of the entire family.